The practice of cooking the must of grapes can be traced back to the ancient Romans: the so-called sapum was used both as a medicinal product and in the kitchen as a sweetener and condiment.

Starting in the 11th century, the production of this very particular vinegar was linked with Modena: over time it would become synonymous of the culture and history of a territory that is unique for its pedoclimatic characteristics and its human knowledge and talent.

In 1046, while travelling through the territory of the Po Plain,  Henry III, Emperor of the Holy Roman Empire, was given a “very perfect vinegar” by Bonifacio, Marquis of Tuscany and father of Matilde of Canossa: an episode that was documented by the abbot and historian Donizone, biographer of the Countess. 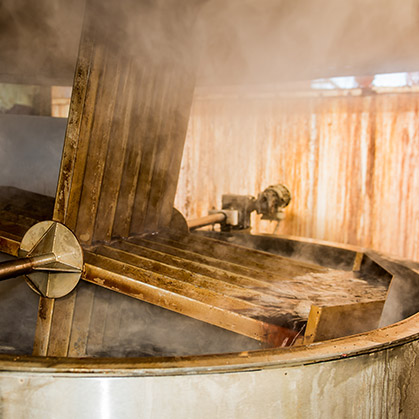 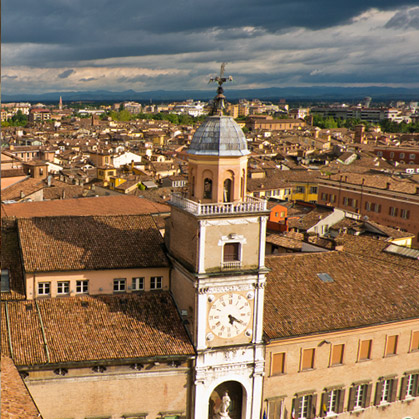 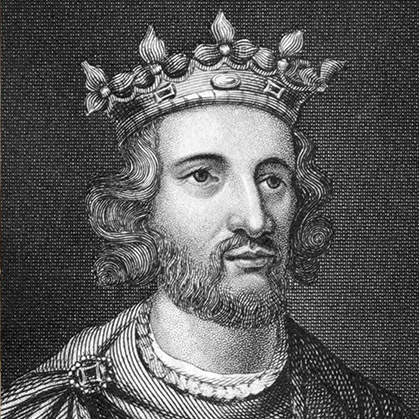 Towards the end of the 13th century, the art of vinegar production was cultivated at the Este Court in Modena. But it was only 1747,  that the adjective balsamic made its appearance for the first time, in the registers of the cellars of the Dukes of Este: it was recorded as half balsamic and refined balsamic, distinctions which correspond to the current Balsamic Vinegar of Modena (Aceto Balsamico di Modena IGP)  e Traditional Balsamic Vinegar of Modena PDO.

A few decades later – in 1800 – Balsamic Vinegar of Modena (Aceto Balsamico di Modena) began being appreciated and known abroad: it was presented in the most important exhibition events of the time, from Florence to Bruxelles. And it was again in the 19th century that the first dynasties of producers established themselves, some of whom today are among the associates of the Protection Consortium. It was in this period that the production processes were codified.

Seal of the EU

Another milestone in the history of this exclusive and distinctive product, which has become world ambassador for fine Italian eating, was European recognition: in 2009, after a long procedure, the European Commission inserted the Balsamic Vinegar of Modena (Aceto Balsamico di Modena) designation in the register of PGI productions.